Colombia is currently the world’s third largest coffee producing country and the number one producer of washed arabicas. In 2021 its green coffee production was 12,6 million 60-Kg bags.

Therefore, coffee is an important revenue source for the country, but for the Colombian people, coffee is part of their national identity. The lives of many Colombian families revolve around this product. 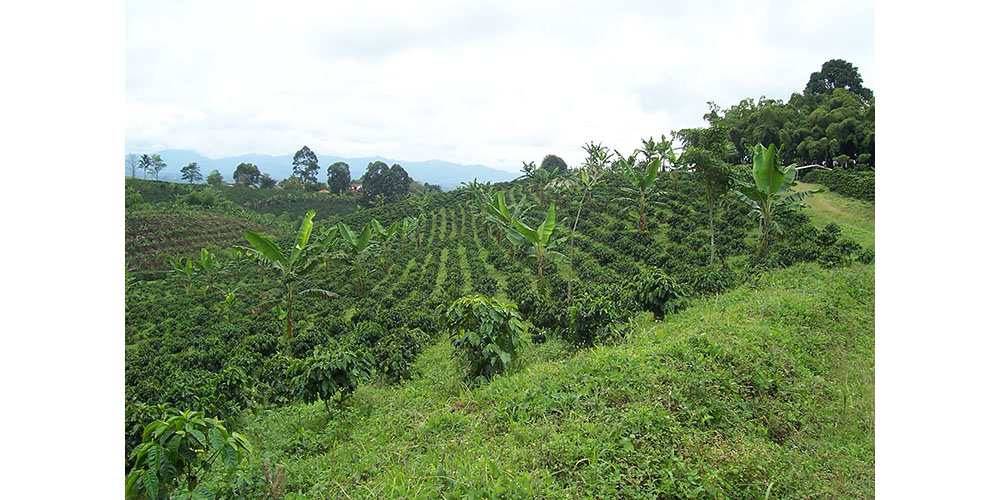 The legend says that the proliferation of coffee in Colombia is due to a Jesuit priest who demanded that his followers planted coffee trees as repentance for their sins. That’s how the crop allegedly spread throughout the country. Myth or reality, the fact is that by the end of the 19th century, coffee was already Colombia’s main export.

Throughout the years, Colombia has positioned itself as a country very dedicated to the quality of its coffee. The Colombian National Coffee Farmers’ Federation (FNC) is the organisation supervising coffee quality, from farm to export. Moreover, the research center Cenicafé is in charge of giving technical advice and support to farmers. Finally, we must not forget the enormous effort put into international marketing campaigns by the Colombian coffee sector.


Coffee growing in Colombia is concentrated in the valleys of Cordillera de los Andes and Sierra Nevada de Santa Marta. Here we can find nutrient-rich soils, which favours the growth of coffee and other agricultural products.

Even though Colombia could be seen as a homogeneous country in terms of coffee cup profiles, since it produces only arabicas (99% of which are washed), the fact is that the different altitudes, soils and climatic conditions of each region lead to a different harvesting period in each one of them, and all of these factors combined lead to very varied cup profiles.

In the North, coffee harvesting takes place from October to December, in regions such as Santander, Magdalena and César. Here coffee grows at lower altitudes, with higher temperatures, bringing out a higher body in the cup.

The central part of the country has 2 harvests per year.

Regions such as Antioquia, Caldas, Quindío and Risaralda harvest their main crop from September to December and their fly crop (mitaca) in May and June.

In the southern part of the country we find the coffee regions Nariño, Cauca and Huila. These regions are closer to the Equator, where coffee usually grows at a higher altitude. Therefore the ripening of the cherries takes longer, bringing out higher acidity and flavour concentration.

These regions only have one crop every year, which is harvested from April to June. 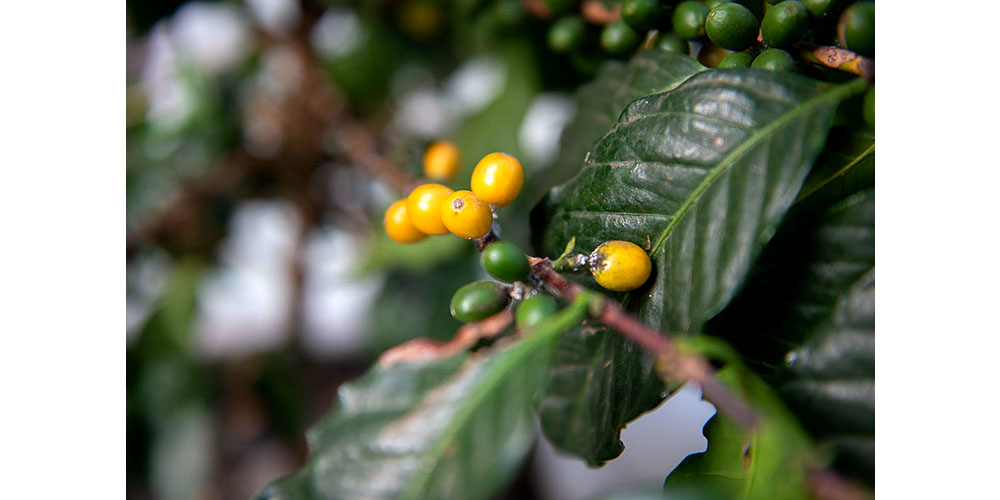 This huge diversity in altitudes, soils and microclimates gives Colombia a unique characteristic in the coffee trade, which is being able to offer freshly harvested coffee throughout the year.

CLASSIFICATION AND MARKETING OF COLOMBIAN COFFEE


The FNC is in charge of classifying and supervising all exported lots. True to its vision regarding quality, until the end of 2015 only the coffees that managed to obtain the Excelso grade were allowed to be exported. This situation changed in 2016.

Therefore, in order to differentiate high quality coffees, the FNC established a classification according to bean size. The FNC produces certificates for the coffees that qualify for the Excelso grade, which are those that comply with the following criteria: bean size (screen 15 and above), moisture content, defects, infestation, smell, colour and cup profile *.

These are the main export standards for Colombian coffee: 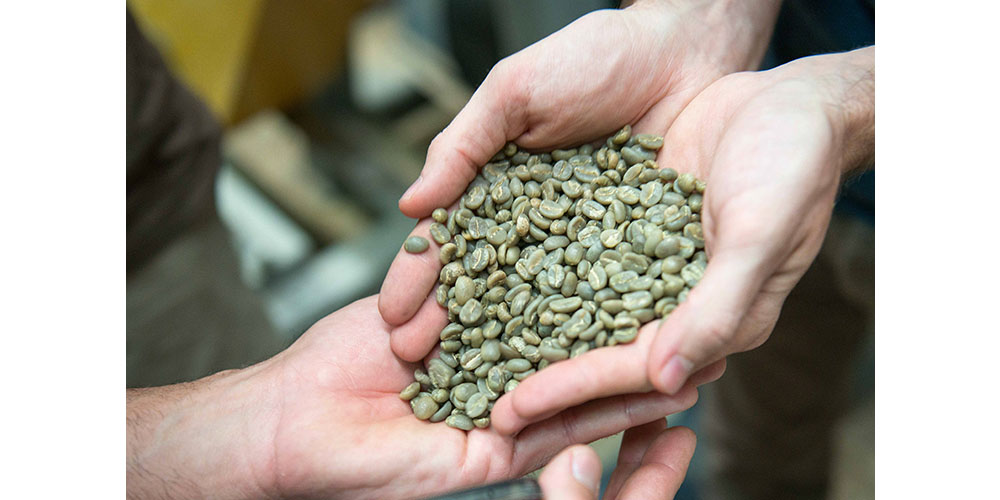 Colombia is a country that takes quality very seriously, focusing on continual improvement in order to maintain and improve its cup profiles. An example which confirms this: nowadays, new post-harvest procedures are being used, with the goal of diversifying their coffee portfolio.

Xorxios’ relationship with Colombia started in 2008. Since then, we have shared experiences and got to know the daily work of the Colombian coffee farmer through producers and cooperatives with whom we have created long-term trust-based relationships.

Colombian coffee stands out for its intense aromas and its complex but balanced flavour, which increase in intensity and complexity the higher we climb in altitude. The broad portfolio of varieties grown, the climatic differences between regions and, more recently, the new post-harvest procedures, allow us to think about Colombia as a source of not only mild coffees, but also of coffees with very distinct cup profiles, where quality is the common denominator.